It's not required to reserve tickets.

A woman standing at the edge of water, follows the waves movement, within a small window she breaks a path through memory.
A dance ritual for the glory of a personal story that is a universal mourning.
A foreign land that harvests deadly flowers...
So many things can be said in a sunset dance.

This is an improvisation dance piece to follow a site specific. 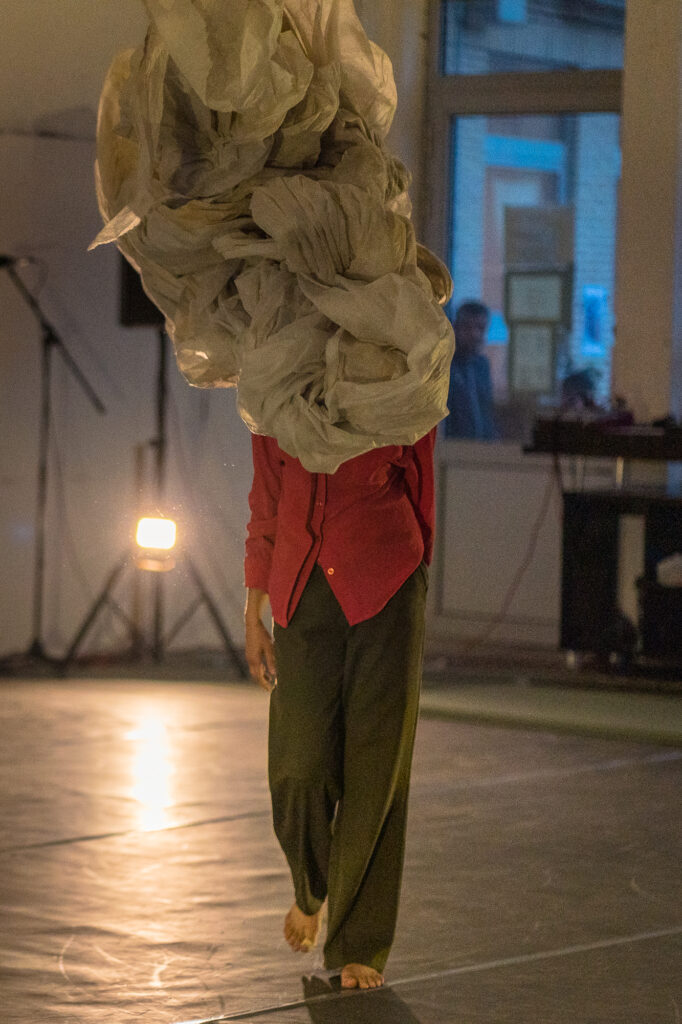