The greatness within you

The performances take place at the following train stations, in front of the main entrance:

(Keep an eye on the Facebook event, where the GPS location data will be posted.)

Great things always start from the inside. This outdoor dance performance at various train stations wants to bring sunshine to everyone I meet and to encourage them to look inside themselves. After all, everything they are searching for on the outside already exists on the inside.
In order to achieve my goal, I will be dancing at the following train stations: Brussels-Central, Brussels-North, Ghent and Bruges.

Belo started his dancing career as a choreographer for various music groups in his home country Angola. He continued his development participating in initiatives such as ‘Out of the Toolbox’, thanks to the collaboration with Globe Aroma.

He worked for a dance project for Kaaitheater in collaboration with the Brussels Open Arts House, where he was involved in the creation of a dance choreography that transforms soccer moves into dance moves. He was one of the performers among well-known dancers such as Oumar Diallo, Mahy Nambiar, Issouf Ilboudo, Sekou Coumbassa, Mahammed Alimu, Lia Conceicao.

He loves working with children, and he organizes weekly classes for them as well as annual events, such as the Easter camp for children, within Globe aroma.

One of his most recent pieces is this year’s ‘Sol brilla para todos’, for Pianofabriek, where he was both choreographer and performer.

Belo is currently working on a video for his first EP ‘Belo Dia’. 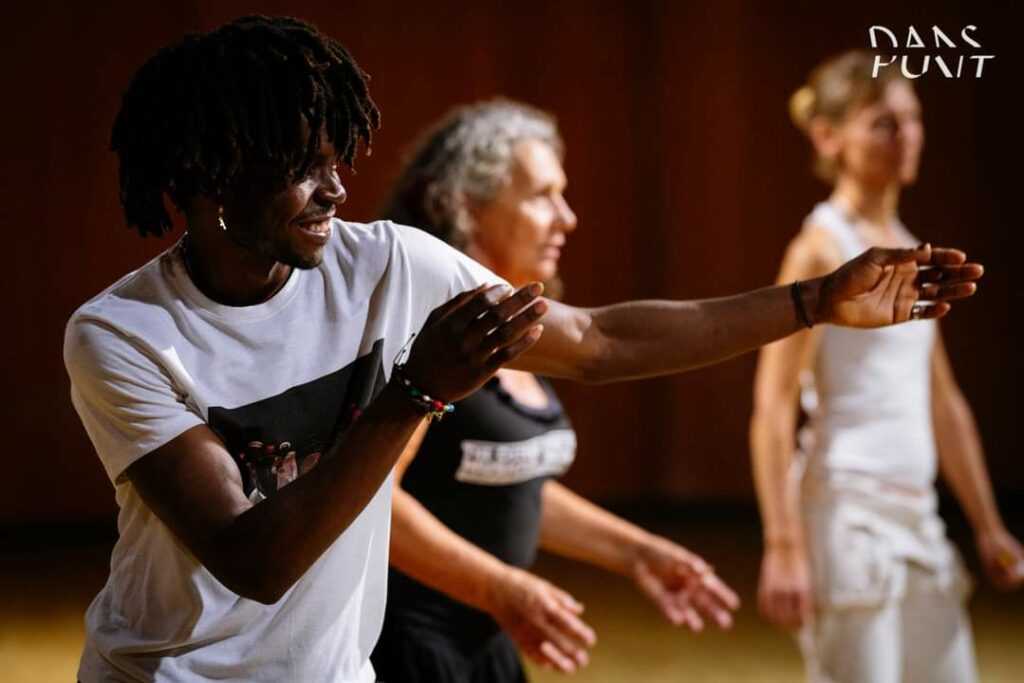